Our Sufferings Are Our Testimonies 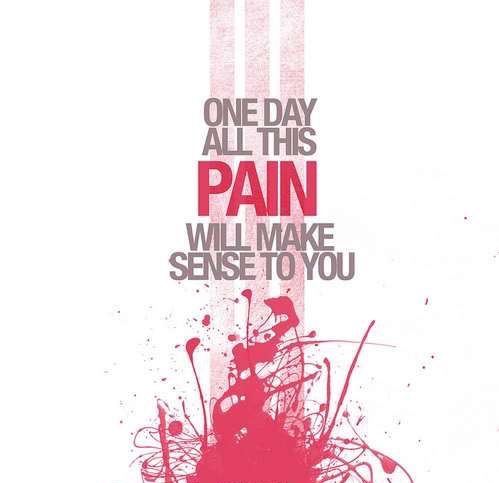 Sometimes, we go through certain situations and struggles and we wonder, “oh God, why me? Can this suffering not pass me by?” If you are a believer, you will know that the sufferings are meant for our good; they are meant to give us a testimony for the glory of God. Let’s look at this passage from Acts 9, concerning our brother, Paul.

“So the Lord said to him, “Arise and go to the street called Straight, and inquire at the house of Judas for one called Saul of Tarsus, for behold, he is praying. And in a vision he has seen a man named Ananias coming in and putting his hand on him, so that he might receive his sight.” Then Ananias answered, “Lord, I have heard from many about this man, how much harm he has done to Your saints in Jerusalem. And here he has authority from the chief priests to bind all who call on Your name.” But the Lord said to him, “Go, for he is a chosen vessel of Mine to bear My name before Gentiles, kings, and the children of Israel. For I will show him how many things he must suffer for My name’s sake.””

The Lord had chosen Paul to do His work. He was going to be used by God to do great things amongst the Jews and the Gentiles, and among powerful and prominent people (Kings). But the Lord had not forgotten what Paul did to the believers. So when the Lord told Ananias to go and pray for Paul, Ananias had reservations because he knew Paul and he knew what Paul had done to other believers and what Paul could do to him.

But the Lord told Ananias that Paul was going to suffer for the name of the Lord.

It is therefore not surprising that Paul went through all that suffering in his ministry. His suffering was part of the ministry that God had given him.

Think about it, who else could God use as a vessel to do His work than someone who was well schooled in the scriptures and vehemently opposed the teachings of Jesus Christ?

Paul’s testimony alone was powerful enough to draw people to God. And indeed, it did.

Throughout the New Testament, we see how Paul suffered for the name of the Lord and how through his suffering many, both Jews and Gentiles believed in the gospel of Jesus Christ.

So next time, we are going through some struggle or suffering, let’s call upon the name of the Lord and ask Him to give us a testimony for His glory.

The author is a barrister; qualified to practise law in England and Wales, New York and Ghana; a Global Shaper (Accra Hub) of the World Economic Forum and a firm believer in the gospel of Jesus Christ.

1 Comments on “Our Sufferings Are Our Testimonies”