What A Beautiful Name It Is … The Name Of Jesus 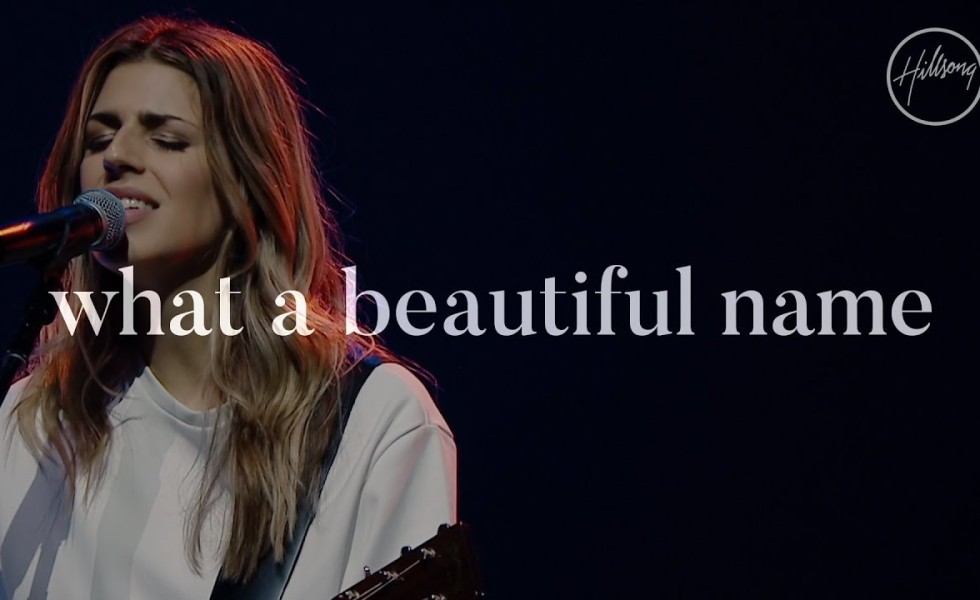 Two weeks ago, I was at Hillsong NYC and during worship, the choir sang this song – “What A Beautiful Name“. Of course, I had heard it a few times at my church, Empowerment Worship Centre in Accra, and I liked it. But there was something different when Hillsong sang their own song during the church service. The entire theater was filled with the presence of God. I could feel the Spirit of God all around as the music blazed through the speakers. The presence of God was so strong that I had goosebumps all over.

The lyrics of the song are so important and should be listened to very attentively. The song has so many different messages. But the one that I want to focus on in this post lies in the second stanza of the song. It says, “My sin was great, Your love was greater. What could separate us now?” Often times, we think that because of how great our sins are, it is impossible for God to forgive us. But that is not the case.

Let me share with you, something I read in the Bible recently . In Zechariah 3:1-5, Satan accused a man named Jeshua but God rejected Satan’s accusation and rebuked him. That is not to say Satan was telling lies. No; Satan was telling the truth (ironic right, haha). The man had sinned terribly but God was more interested in the man’s redemption than the man’s condemnation. So instead of condemning the man, the angel of the Lord took away the filthy clothes on the man, which represented the sin that Satan was accusing him of, and replaced them with new clothes. The man was also given a new turban to cover his head. Thus, from the head to toe, the man was made new.

The above story is a clear example of the fact that even when our sin is great, the love of God is greater and He will show us mercy. God does not want us to be separated from Him that is why He gave up His only Son to come and die and reconcile us back to Him. We should always confess our sins to our Father, who is willing and ready to forgive us and cleanse us of all unrighteousness.

Enjoy the song, and by the way, if you are in New York City and want to visit Hillsong NYC, they worship at the Hammerstein Ballroom on 34th Street, between 8th and 9th Avenue.

What a beautiful name it is … the name of Jesus!